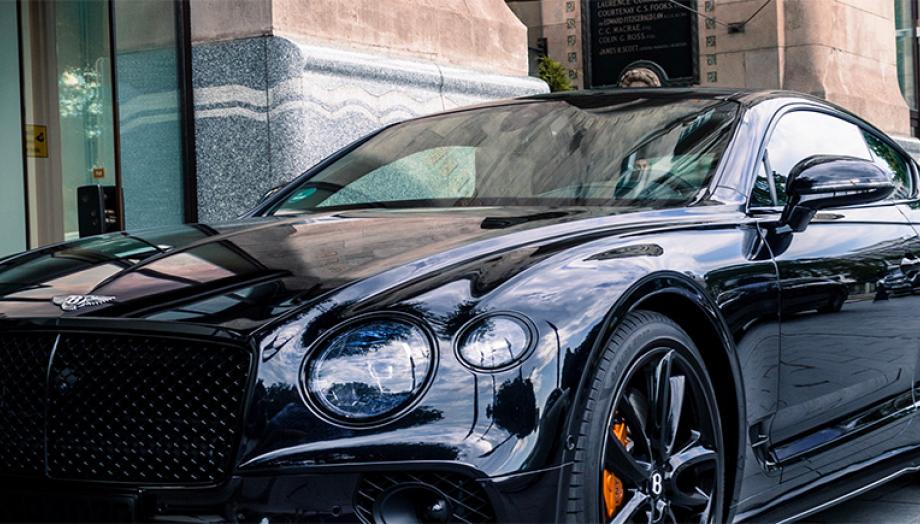 Car body protection film is an automotive adhesive film that is highly recommended as a means of protecting your car from scratches and chips.

Car body protection film is a useful investment that will keep your car looking new. You can enjoy your car while the protective film does its job without changing the appearance of your car's original paintwork. Your car's paintwork remains intact under the film. You will also be able to choose which finish you want for your film. And if you decide to sell your car, you won't have to lower the price because of the damage.

What is a car body protection film?

The adhesive car body protection film is a high-performance transparent film for partial or complete covering of motor vehicles. It protects your car's paintwork from small impacts, gravel, scratches, insects, car wash marks, and winter salt. In addition, this adhesive film allows your car to keep its shine.

The body protection film is highly impacting resistant so that stones and road debris will not cause damage to your bodywork.
This transparent car body film is composed of a self-repairing and water-repellent coating. This means that the body film returns to its natural shape when damage is inflicted on your vehicle's bodywork, such as a slight scratch. The film absorbs the impact and returns to its original state.

These films offered by Solar Screen are of high quality and have different aspects according to your needs while remaining transparent: neutral, matt, or glossy.

Our body film has a thickness of 180 to 210 microns depending on the product chosen. This greater thickness allows the adhesive protection film to absorb stronger impacts, thus further protecting the vehicle's paintwork. To prevent scratches, this film can be applied to many surfaces of your car's body.

How do I install a car body protection film?

When the car body film is professionally installed, the vehicle body is prepared to remove any dust or other particles that may cause dents once the film is applied.

A soapy water solution is sprayed on the area where the film will be placed. Thanks to its thermoformable feature, the film is stretched to fit the shape of the surface to be protected. Air bubbles are removed and heat is applied to fix the film.

Without this heat, the film will naturally return to its original shape, resulting in lifting and peeling. After application, the paint protection film is invisible and does not affect the clarity or depth of your vehicle's original paint. You have a quality covering without changing the appearance of your vehicle; you only have to choose whether you want a matt or glossy effect.

Where can a car body protection film be installed?

Solar Screen's body protection films can be applied to the entire vehicle or to the areas that suffer the most damage, such as small everyday scratches. The following surfaces can be covered with our adhesive films:

Questions about our car films? Write to us! 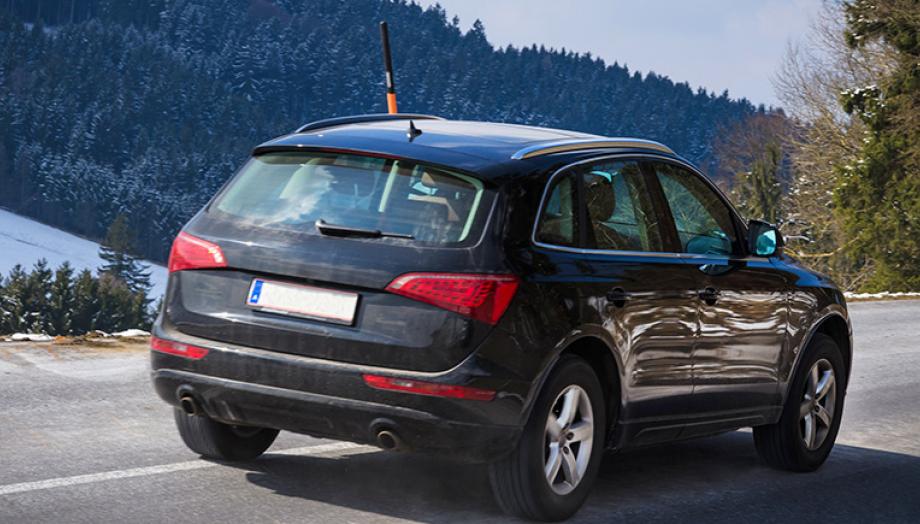 Enjoy peace of mind on the road with solar car film!

The primary purpose of car solar window film is to protect against the sun and heat. When the outside temperature rises, it acts as a solar... 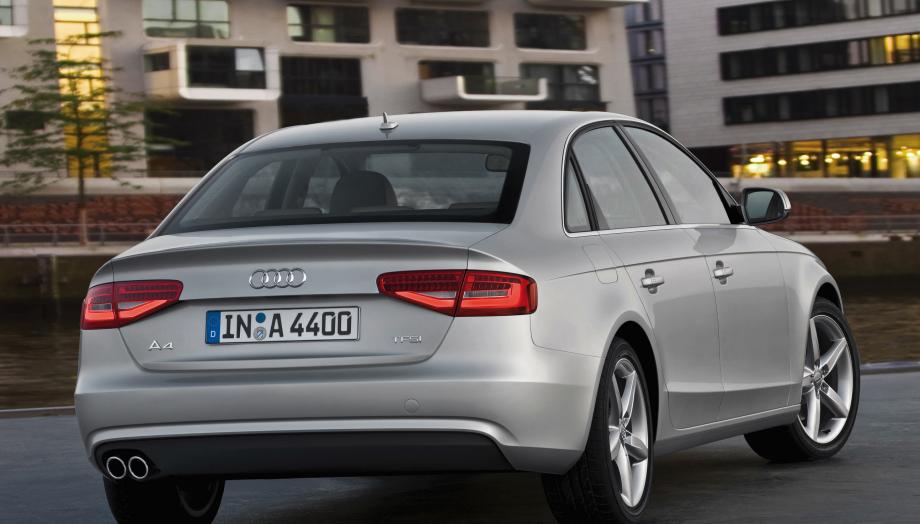 Car window tint film is the application of an adhesive film with a darker or lighter tint to the windows of your car. There can be several... 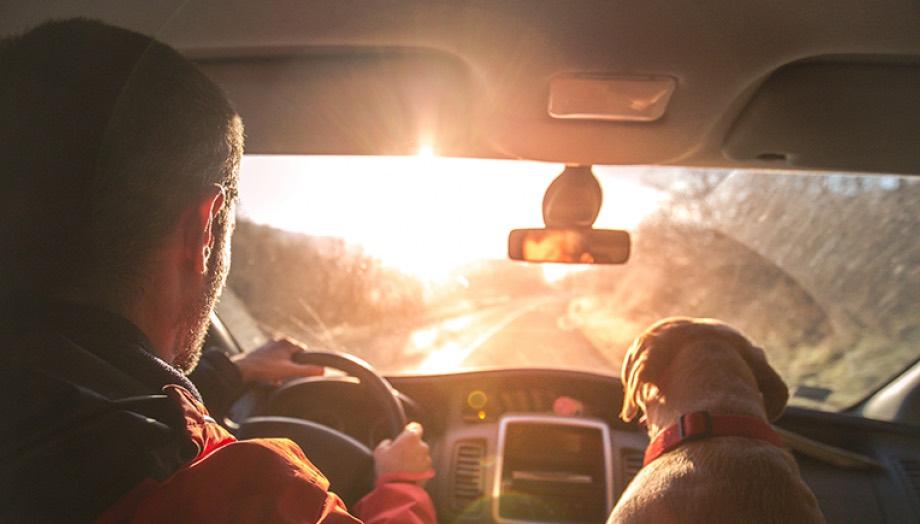 Protect yourself from the heat with a solar car film