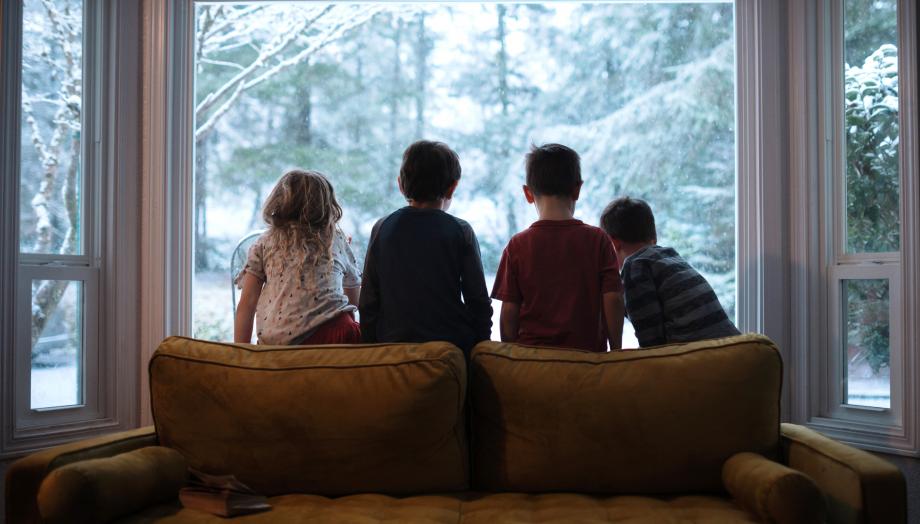 When we talk about solar protection window film, we usually think of the summer period and the UV rays that make our interiors overheat or the very annoying glare they can cause. But did you know that a solar protection film is just as useful in winter?

In winter, heat escapes through various places such as doors and windows. Therefore, the application of a thermal insulation window film can greatly contribute to reducing heating costs and conserving energy during the winter period.

When "solar film" rhymes with "energy savings in winter"

As mentioned above, windows alone are responsible for a large part of the heat loss in a house. This is known as heat loss. Of course, heat escapes through other places such as the roof, walls, etc. But the heat loss of a standard window is estimated at 15%.

Although the thermal insulation window film applied to your windows are thin and mostly invisible, the extra layer of film installed over the original pane can help play an important insulating role, helping to minimise heat loss in the cooler months. Of course, solar films will not totally prevent heat loss but will already contribute enormously to reducing it with a thermal insulation film.

This installation (in your home or even business premises) of a thermal insulation window film can help you reduce your energy bills by minimising your heating consumption.

It should be noted, however, that a thermal insulation film plays a similar role in the warmer months. In contrast to winter, in summer this film will prevent cool air from escaping, which will also reduce your air conditioning consumption.

For more information, see our article on solar films. 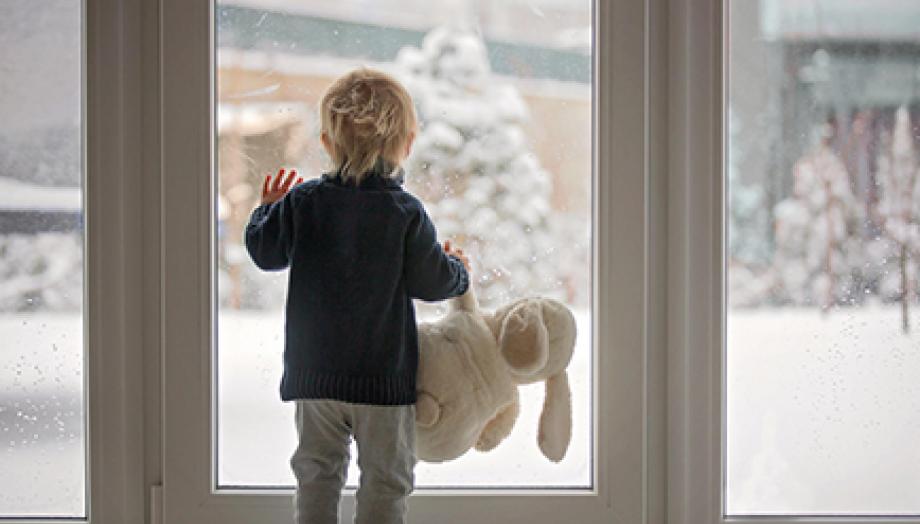 The benefits of the thermal insulation film

This adhesive film insulates against the cold in winter and the heat in summer.
It is completely transparent and therefore does not change the appearance of your windows. It can be installed on single or double glazing.

Here are some key figures that show its performance:

Other benefits of thermal insulation window film in winter

In addition to reducing heat loss and lowering energy bills, there are other benefits associated with the value-added role of window film in winter:

Reduced fading: the sun's rays are not only harmful in summer! Even in winter, they can damage furniture, carpets, upholstery, floor coverings, and more. While solar films offer the best protection against the sun, other types of films are also designed to help reduce the effect of the sun's rays. You will keep your furniture and other items looking good for longer.

UV protection: While it is always advisable to protect your skin from the sun when you go outside, you may not think it is necessary when you are sitting in an office. This is because UV rays can emanate from window glass, potentially increasing the risk of skin damage. Sun protection films can help block these UV rays.

As you can see, extra protection from the sun is a must, even in winter!

Protect yourself from the heat, from being overlooked or beautify your windows with an external film

The exterior window film can be installed on all windows, bay windows, or glass walls in your home, offices, or premises. This solution,... 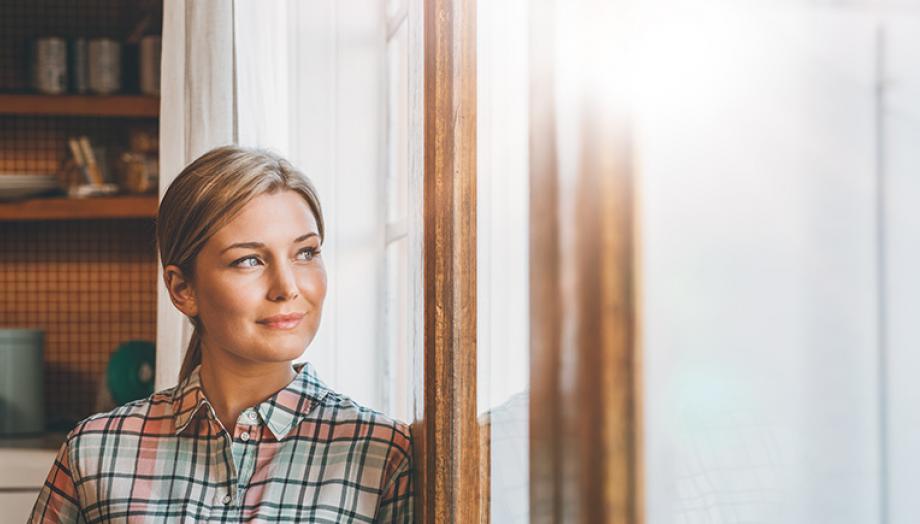 Solar window film to protect you from the sun effects

Discolouration of your interior, excess heat, annoying glare, lack of privacy, and increased air-conditioning bills are the major drawbacks... 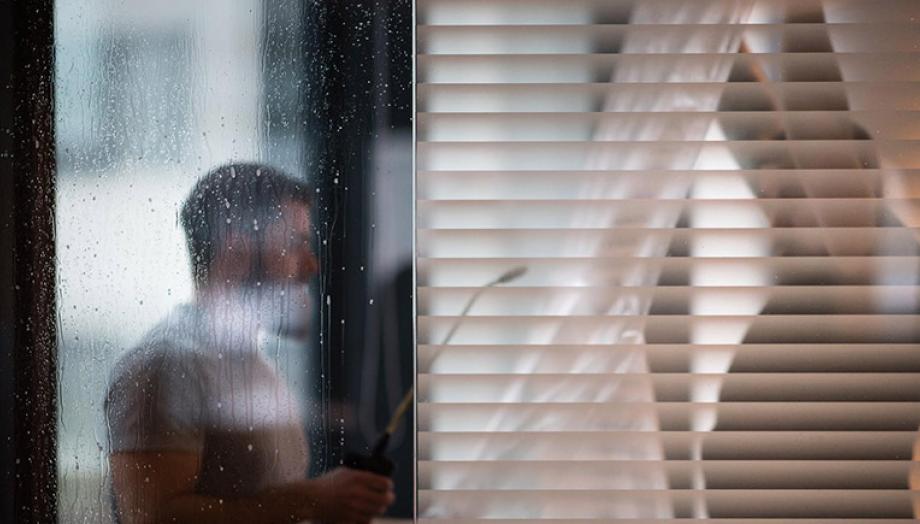 As explained in some of our previous articles, there are many benefits to installing window film: heat protection, glare reduction, thermal...

Solar window film
All our articles